Thinking of getting a furry companion? Rather than being lured by the carefully marketed cute ‘display items’ in pet shops, resist the temptation in the window and rescue an animal from the pound or local shelter. Pet shops generally get their puppies and kittens from backyard breeders and “puppy farms”, where animals are often raised in cramped, crude and filthy conditions and where veterinary care and socialisation is lacking. Because consumers continue to buy these animals from pet shops, this cruel and irresponsible breeding for profit continues. 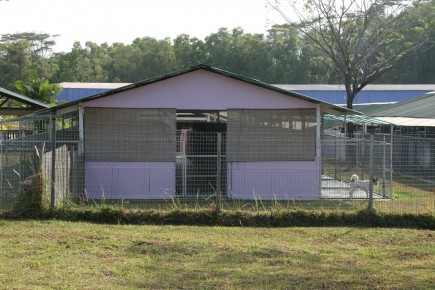 If everyone who wanted a pet adopted from a pound or shelter rather than buy one at a pet shop or market, these deaths would be drastically reduced. You would be saving a life and saving a person in a pound from killing.

So next time you or someone you know is looking for an animal companion, think of the animals about to die in the pound and save a life instead.

For more ways to help, go to our Adopt a Pet or Foster an Animal page.